Many months ago, for reasons that now elude us, we planned one night in Hue. It's on the mid-Vietnam coastal tourist trail so that was probably a factor. But we in no way considered anything to do with timing and ended up spending roughly 2 hours seeing Hue.

We left Phong Nha later than planned because Westpac wouldn't let either of us log into our bank accounts. The Farmstay offered a handy fee-free way to pay if you use an Aussie bank account. Westpac thought it was weird that we were logging in from Vietnam so sent a verification to our phones. Neither of our phones work. But why is phone the only option when you're logging in from a foreign country? Loads of phones don't work in foreign countries. Why not email? Why not email Westpac? To Hell with Westpac. We paid with credit card and got lumped with all the fees. Anyway the point is we left at 10am and the journey took many hours.

Considering we planned our whole South East Asia trip on the tail end of every country's rainy season, we'd done pretty well. The odd downpour, nothing of any real impact. Until Hue day (Hue day actually rhymes because it's pronounced "whey"). It rained sideways all day.

We arrived at about 3 and I looked up places to eat. I've long abandoned traditional Asian cuisine so found a well reviewed pizza place. We spent an hour looking for it. Dan gingerly suggested just going somewhere else but I was having none of it. Trip Advisor said this place was good. We were going there. It was good but by the time we found it and ate it was even later and the rain even heavier.

We got a taxi to drive us around the Citadel, which is an old Imperial City. We took turns hopping out and taking a courtesy rained filled photo then figured that'll do and went back to the hotel.

Our train the next morning wasn't until 10am so we got up extremely early and had a wander. It's quite nice, but nothing amazing. 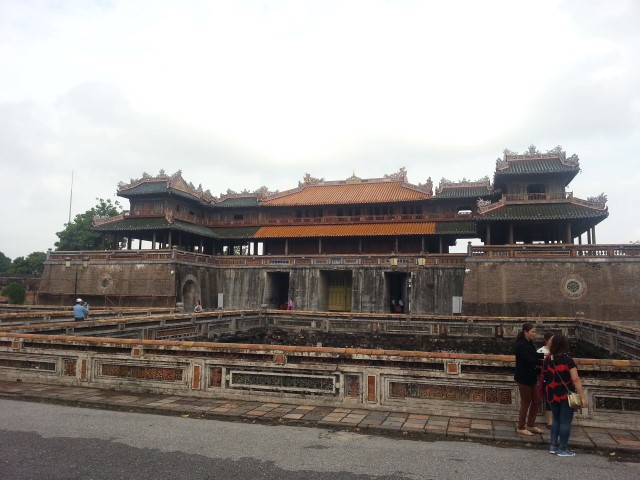 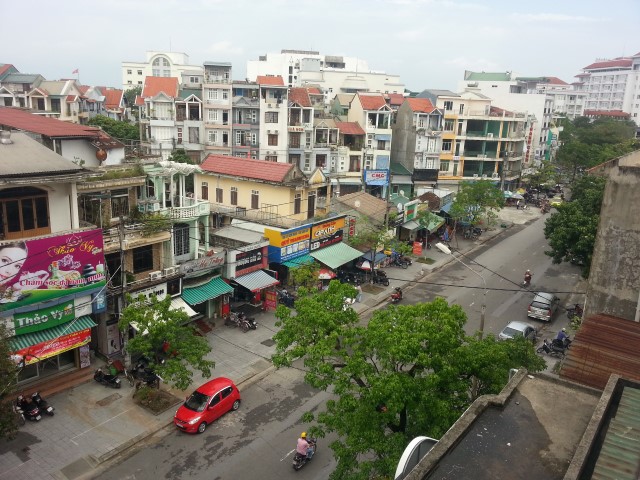 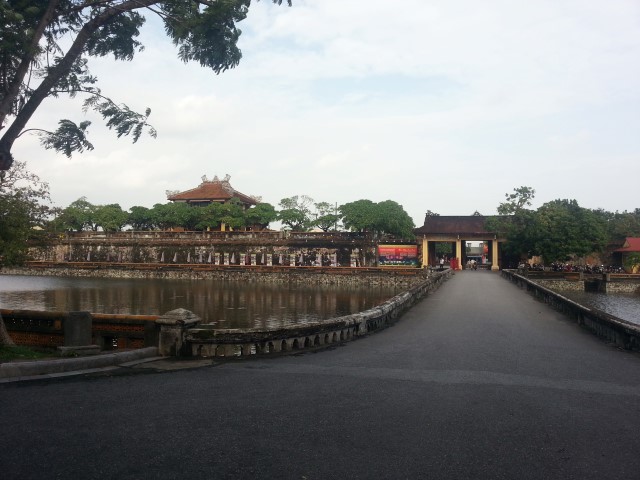 The walls around the Citadel

Dan accidentally bought a durian-flavoured ice pop in the train station. Durian is a fruit that smells bad, and apparently doesn't taste as bad. Dan would argue otherwise. He said he could taste it in his throat until dinner. 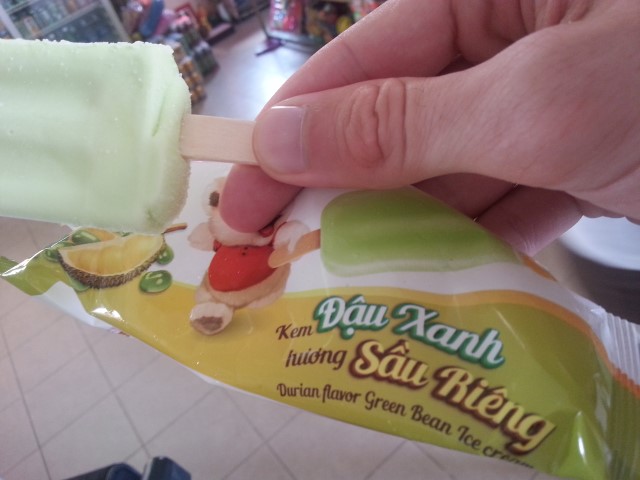